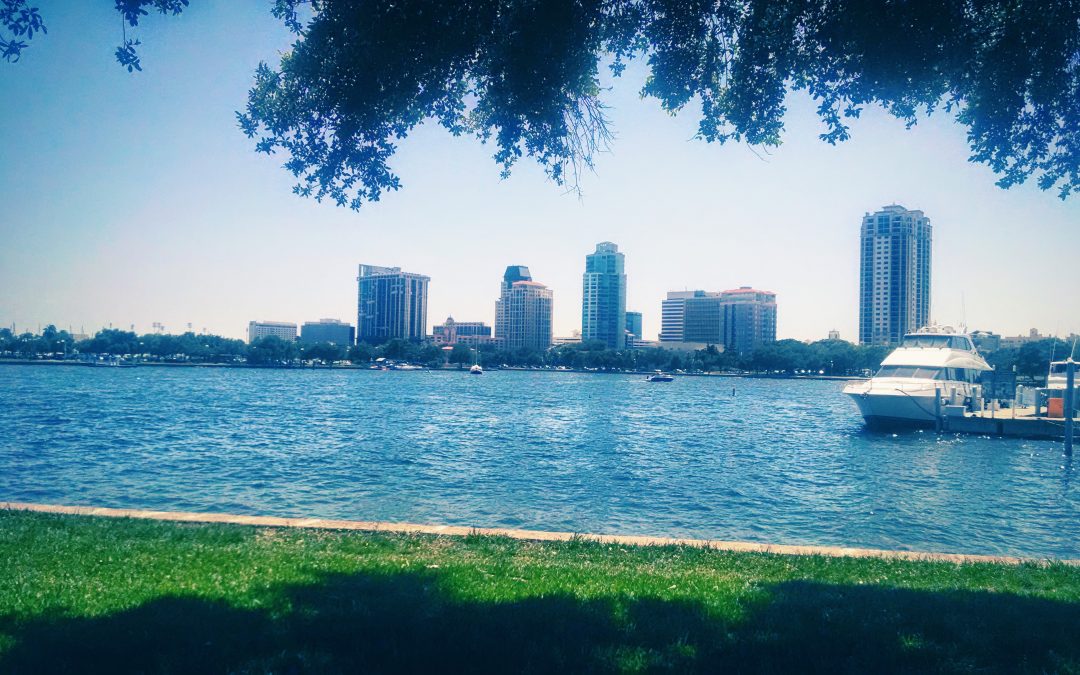 Supply Shield, Inc. is big on taking care of our world. The environment, especially our local environment, can have a large impact on the overall happiness of a town or city.

St. Petersburg has taken large steps towards improving the efficiency of how our city runs. We have the distinction of being the first green city in Florida.

St. Petersburg was designated as the first city in the state to become a “Green City” by the Florida Green Building Coalition (FGBC). St. Petersburg was awarded the distinction for its renowned environmental initiatives, some of which include: one of the country’s largest reclaimed water systems; recycling program and a successful yard waste-to-mulch program; preservation of environmentally sensitive land and habitat restorations; an extensive parks system; more than 50 miles of bicycle trails; water conservation education; programs to protect surface waters; tree planting programs; environmental education at such places as the, Boyd Hill Nature Preserve, Sunken Gardens and Weedon Island; and more.

And, there are plenty of small groups out there who make a difference. However, it feels like we still have a ways to go, and it won’t be until we come together as a community, with government involvement, that things will really start to change.

I’ve talked here before about what San Francisco has done, and the amazing improvements they have made in how they handle waste. Let’s look at a couple things that St. Pete has done recently.

The new Defender filter will virtually eliminate the large amount of backwash water associated with sand filters. The upgrade is part of efforts to make the pool more eco-friendly, said Mike Jeffries, the city’s parks and recreation director. “It is a greener, more sustainable filter,” he said, and it’s “a lot more energy efficient.” The filter will cost $130,000, and installation will total $87,000.

This is part of a larger environmental effort at Northshore Pool to make it more efficient. Back in January,

This is a huge win for the City of St. Petersburg, and all the residents (and competitors) who visit the North Shore Aquatic Center.

Our efforts to get a city wide, curbside recycling program hit a speed bump (more like a wall) recently when the city put out a request for bids to partner with a company to process recycled waste. Not a single company responded with a bid, saying that the proposal was unworkable.

For years St. Petersburg residents have asked for universal curbside recycling, but two former mayors’ hostility to the idea kept it from happening. St. Petersburg residents who wanted to recycle had to stash their recyclables in their cars and drive them to a dropoff center or use a subscription-based service from a private company. Meanwhile, the Florida Legislature, foreseeing a time when landfills would be full, approved a call for local communities to recycle at least 75 percent of their waste stream by 2020. That will be difficult to reach without dedicated effort by local governments and residents throughout Florida to recycle far more than they do now.

Kriseman recently determined that pickup could be done by city workers with the addition of a few more trucks and drivers, but the city still needed to hire a company to process the recyclables once they were collected. The city staff prepared the request for bids that got zero response.

Making recycling as easy as putting out the trash is going to be a huge step forward for our city. Local government cannot let this slip through the cracks.

In the end, every town, city, or state will have their own successes and failures. As long as we are all moving toward a cleaner, healthier future, then we are doing the right thing.